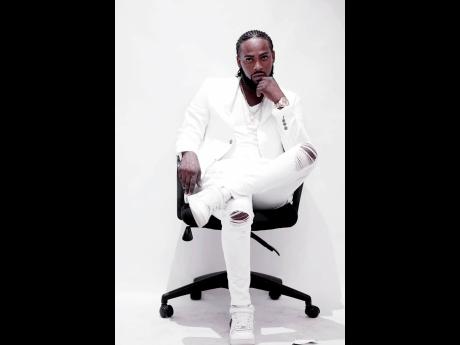 "The song is based on a true story with a girl that wasn't my girl who wanted to settle down. She wanted to flip the script and I wasn't planning to go along with that," the artiste explained. The track will be featured on his EP, titled Revamp, which is slated for an October 13 release.

Hailing from Prospect, St Thomas, Kyng Dhee developed a love for music from as early as age nine and honed his talents by performing at small concerts at school and small stage shows in his community. His professional career is taking off steadily, with his previous releases including Stop Watch and Life So Great.

"My music is creative because I mix it with a reality and meditative energy. I want people to think about life, love, and relationships with each other in a positive way. Music is the ultimate expression of one's feelings and thoughts. It frees up your mind and uplifts you in a positive manner," he said.

Through his label, his goal is to not only work on his own craft and progress in the industry, but to assist other aspiring artistes as well.

"There are a lot of young talented artistes out there that I am working with at my record label KandM Records. We have a good team that is willing to work with anyone for us to be successful in the music business," he said.