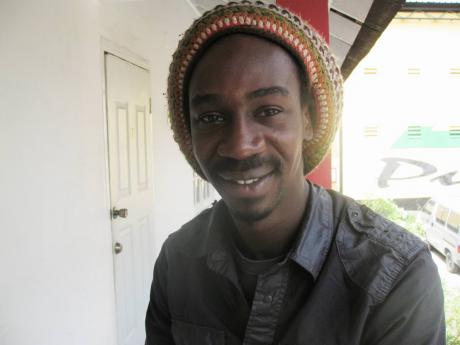 Senegalese artiste Meta believes that vaccination is the one of the major avenues to get the world to return to normality and end the ongoing pandemic.

"Whatever knowledge man has gained, then it is the Most High who bestowed the knowledge to them. You have to open your minds to the science, the vaccine is out there worldwide. I have faith that the scientists are humans and have good intentions; they don't want to poison the world. I am confident that the science will win the day, we all took vaccines growing up in Senegal and we're still standing," he said. "With most medications from pharmaceutical companies, it is always 50-50, it can go either way but I feel good about this vaccine."

Meta is promoting his latest album Dia which was released on September 17.

"In the French language, 'dia' is pronounced 'Jah' but in the French way of writing, coming from Senegal, it is reflecting what is going on, not only addressing the negative situation but (delivering) a message of forgiveness. That is where we can heal," he said. Meta insisted on using traditional sounds from Senegal and mix it with reggae.

"This is to bridge the African diaspora and the Caribbean diaspora," he explained. Meta hopes that his album will provide solace to people hurting in the pandemic.

"The tracks take you to the dark side of this time and planet - racism, poverty, war, destruction of the environment. But it does not leave you in the valley of rage and revenge," he reasoned.

The album is underpinned by the teachings of Haile Selassie. The tracks include Liberation and Two Pockets.