Another teen succumbs to injuries sustained in Clarendon car crash 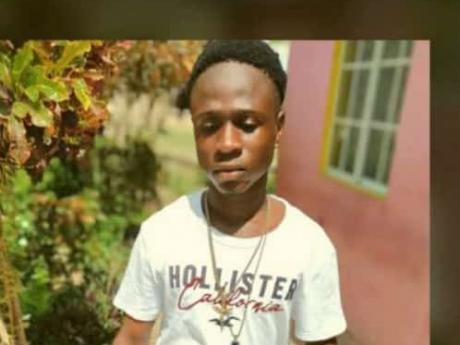 A third person has died from injuries sustained in the Saturday night car crash in Hayes, Clarendon.

He is seventeen-year-old Dante Johnson, a fifth-form student at Vere Technical High in the parish.

He was among nine passengers aboard a Nissan AD wagon that crashed after the driver reportedly disobeyed signals from the police to stop.

It is being reported that two other teens remain in serious condition.

Residents mounted a fiery demonstration outside the Hayes Police Station yesterday, protesting that the police had shot up the vehicle transporting the children.

The police have since refuted the claims.

The driver, 20-year-old Kevaughn Salmon, and his 17-year-old cousin Janoy Blair died in the crash.