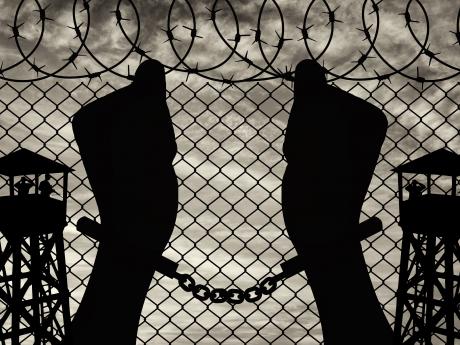 Detectives assigned to the Clarendon Police Division have arrested and charged a man for wounding with intent following an incident along Rock in Hazard Drive, May Pen on Friday, January 01.

Reports are that about 12:45a.m., the complainant and the accused had a dispute, during which McKenzie left the location.

He later returned with a firearm and fired several shots at the complainant; hitting her in the chest.

She was taken to the hospital where she was admitted.

On Thursday June 03, the accused was held during a police operation. He was subsequently charged.

His court date is being finalised.