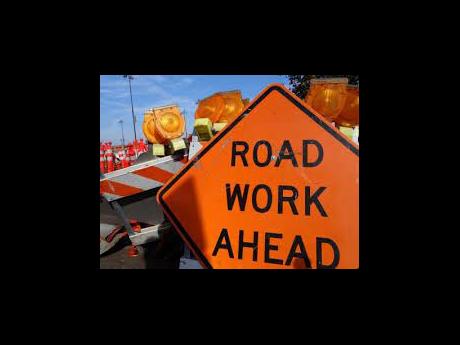 The National Works Agency (NWA) says repair works have begun to the road through the Bog Walk Gorge in St Catherine.

The works commenced last the weekend and is slated to last for six weeks.

The stretch, which forms part of one of the main corridors linking the northern and southern coasts, has been in a deplorable condition since November last year, when the island experienced weeks of heavy showers.

Manager of Communication and Customer Services at the National Works Agency, Stephen Shaw, says that the works will be concentrated on the area between Dam Head and the Bog Walk roundabout.

The work is being done at a cost of 18 million dollars and will include the removal of old rutted surfaces, through a process called milling, filling of potholes and paving with asphaltic concrete.

Shaw says that during the execution of the works, sections of the Bog Walk Gorge will operate in single lane, as heavy – duty equipment is being used.

Motorists are being advised to exercise caution and obey the instructions of flag persons and posted signs.