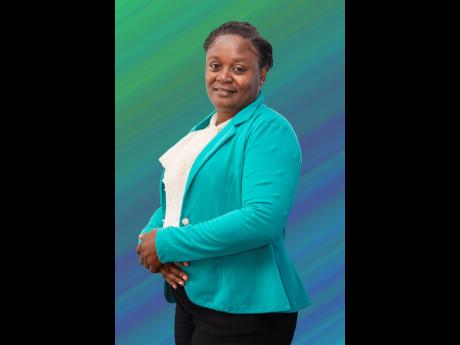 Renowned charitable organisation Food For The Poor Jamaica, with the help of its overseas donors, has been stepping up to support several schools across the island through the installation of water tanks, as well as pumps and other equipment.

Dubbed the Food For The Poor's Rainwater Harvesting Programme, the initiative is part of an overall drive to boost safety in schools islandwide. So far, John Rollins Success Primary School in St James has received six 1,000-gallon water storage tanks for its infant and primary-school students. The completed project also included the installation of a pressure pump, with all plumbing and electrical connections.

Winnel Harvey, Tacius Golding's principal, said that the school, which is situated in Barton, Browns Hall, has been without running water for many years and has had to depend on rainwater.

"There was a huge need because there is no running water in the area, and we did not have enough containers to harvest the rainwater, nor enough money to purchase sufficient water to supply the entire school. This has been the situation for years," Harvey said.

The principal said that there were days when classes either had to be dismissed early or simply not held because of the severity of the water problem.

Enfield's principal, Sharon Hamilton, said that while there is piped water in the St Mary community, there is an issue with its supply.

"The Enfield community is very densely populated, and so we have always had water disruption issues. At times, when we turn on the pipes, the pressure of the water would burst the pipes," she said.

"We would have water disruptions because of these issues on a regular basis. There were days when we would hear water bubbling in the pipes, but we made sure to leave the area immediately, because that meant a pipe somewhere close by was about to erupt."

Explaining the reason for the donations, Craig Moss-Solomon, executive director at Food For The Poor Jamaica, said it is in keeping with the organisation's mandate of supporting community development.

"Frequent handwashing is imperative to halt or counter the spread of the coronavirus, as well as other viral and bacterial infections," he noted.

"The essential donations of rainwater harvesting systems to the schools is helping to save lives and facilitate the vital business of educating our youth."