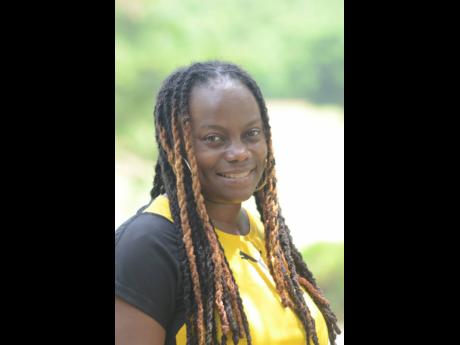 The Sunshine Girls' upcoming tri-nation series against South Africa and Caribbean arch-rivals Trinidad and Tobago has not yet got the go-ahead, as Netball Jamaica (NJ) continues to woo the Government of Jamaica into granting approvals - due to the COVID-19 pandemic - to host the multinational event.

STAR Sports sought some clarity on the situation after being informed that due to the COVID-19 pandemic, NJ sought government approval on more than one occasion for the series. However, according to the source, who requested anonymity, the netball body had not yet been granted a favourable response. The start of the series is getting close to its September schedule.

However, when asked if the protocols have been turned down by the Government of Jamaica, president of NJ, Tricia Robinson, said "not to my knowledge".

She informed that her organisation is still sorting out protocols for the series and they are planning to meet with the various ministries (health and sports) about said protocols surrounding the event.

Robinson said: "I have a meeting with the ministry to go through the protocols because the protocols for that are very tight," she said. "It will not be in front of spectators or anything like that."

The Sunshine Girls returned to on-court training last month in preparation for this series, as well as next year's Commonwealth Games, which will be held in Birmingham, England.

The national senior netball team is also preparing for the 2023 Netball World Cup, which will be held in South Africa. The Sunshine Girls are ranked fourth in the world, one place above South Africa.