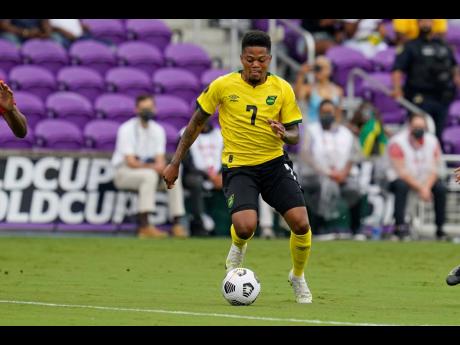 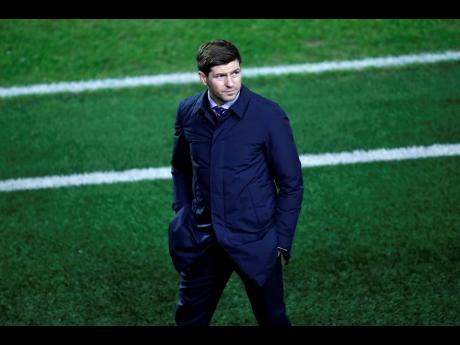 When national midfielder Leon Bailey returns to Aston Villa from international duty, he will have a new coach to work with for the remainder of his rookie English Premier League (EPL) season.

Former Liverpool midfielder and captain Steven Gerrard was officially unveiled yesterday as the new manager for Aston Villa, replacing Dean Smith who was sacked on Sunday after five successive defeats. Smith's dismissal ended a three-year stint at the club in which he helped the team earn promotion to the EPL in 2019, avoided relegation the following year and finished in 11th place last season.

Bailey was one of the many signings Smith made this summer and has so far made six league appearances, scoring one goal and registering two assists in his first season in the English top flight.

Gerrard returns to the EPL as a manager after two years with Scottish club Rangers leading them to their first league title in 10 years, going the entire season unbeaten. According to a BBC Sport Scotland report, Villa paid Rangers PS4.5 million in compensation.

"Aston Villa are a club with a rich history and tradition in English football and I am immensely proud to become the new head coach," Gerrard said.