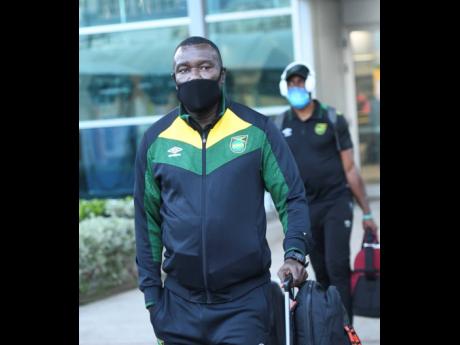 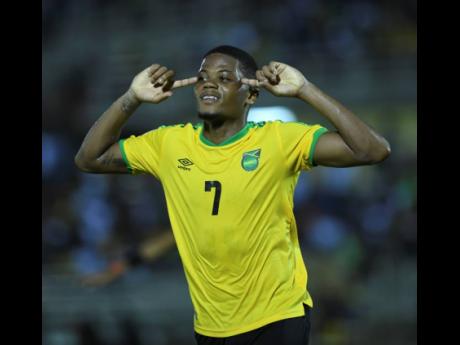 National senior men's head coach Theodore Whitmore says that he is pleased with the progress midfielder Leon Bailey has made this week, which could lead to him finally taking the field in a World Cup qualifying game.

The Reggae Boyz face El Salvador tonight at 9 o'clock (Jamaica time) at the Estadio Cuscatlan, a match that also signifies the end of the first half of their 14- game campaign. Jamaica has had to soldier through their first six games without Bailey who was unavailable because of injury. During that stretch, Jamaica has only scored four goals and have accumulated five points.

Bailey's return has given a boost to the team, according to Whitmore. During his pre-match press conference yesterday, he said that he has responded well to the training sessions so far with no reports of issues during their three-day stay in El Salvador

"It's good to have all the players at our disposal. We welcome a fit Leon Bailey. So far he has been through the training sessions. He has participated in all our training sessions," Whitmore said "We know what Bailey brings to this team. The execution will be key for the game tomorrow (today)."

Bailey recently made his return to his English Premier League club Aston Villa, playing three of their four fixtures since the end of the October international window, and starting in the last two games. However, football analyst Michael Hall says that Bailey's recent club form is a concern having finally been able to join the Boyz after a long absence.

"I watched him play the last two games with Villa, both starts and he just looks off the pace. Maybe he is pressing too much," Hall said.

Should he take the field today, it will be his first international appearance in four months. He last played for Jamaica on July 17 in their second group game of the 2021 Gold Cup.